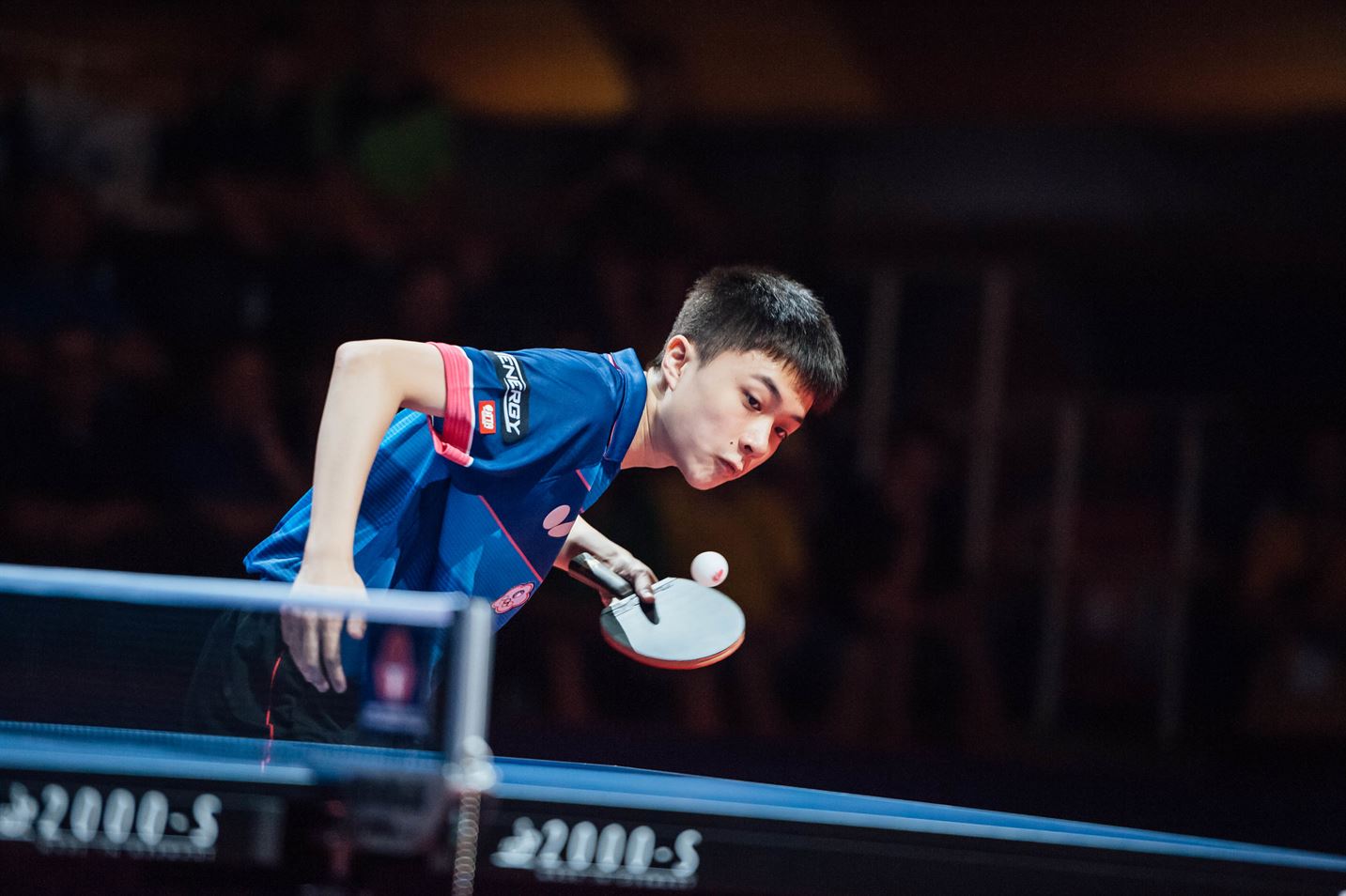 T2 Diamond 2019 has started its second season with the July 18-21 event in Iskandar Malaysia.  The T2 Diamond rules provide for a shorter version of the sport.  The match is given 24 minutes to complete, and if the match is undecided at that point, then special rules are applied.  Any game that begins after the 24th minute is shortened to 5 points.  Also, there is no deuce in any game – so a final score of 11-10 is possible prior to the 24th minute, and after the 24th minute a final score could be 5-4.  This alteration of the rules does little to change the matches early – but it does create some very high-pressure situations with a premium on every point in the final few games.  Invitations were provided to 16 men and 16 women.  World Rankings are affected by T2 Diamond results, despite the unique format.  The Top 8 finishers will receive World Ranking points and all participants receive ranking bonus points.

In the top half of the draw for Men’s Singles, three of the first four matches were upsets.  Ma Long was the only seeded player to advance (by defeating Simon Gauzy 4-1).  In the other three matches, Wong Chun Ting overcame Harimoto, Patrick Franziska defeated Liang Jingkun, and Lin Yun-Ju defeated Jun Mizutani.  This meant that the four players to advance were Ma Long (World No. 5) and three upset winners: Lin Yun-Ju (World No. 16), Patrick Franziska (World No. 17), and Wong Chun Ting (Word No. 18).

In contrast, the bottom half of the draw was pretty much as expected, with the top three players in the world all advancing (Xu Xin, Lin Gaoyuan, and Fan Zhendong – World Rankings 1, 2, and 3 respectively) along with Sweden’s Mattias Falck (World No. 9).

The Quarterfinals continued the trend in the top half of the draw, with Taipei’s Lin Yun-Ju eliminating Ma Long 4-2 and Wong Chun Ting with the minor upset over Patrick Franziska.  This means that of the six matches played in the top half of the draw, five have been upsets.  One interesting side note on the effect of the T2 Diamond rules, in the Ma Long/Lin Yun-Ju match the players were tied 2-2 when the 24th minute elapsed.  Lin Yun-Ju then won the final two games with the expedited scoring at 5-3 and 5-4.

In the bottom half of the draw, Xu Xin dominated Falck with a 4-1 win.  Falck’s only win was benefited by the expedited scoring rules; an 11-10 win in the third game (without a deuce).  Fan Zhendong then pulled off the minor upset of Ling Gaoyuan that went so fast that the expedited scoring was not needed (4-0: 8, 6, 5, 8).

The top four seeds in the Women’s Singles event all advanced to the Quarterfinals.  Three of the four won their match and advanced to the Semifinals.  The upset was Japan’s Miyu Kato who defeated World No. 2 Chen Meng 4-2.

The Semifinals and Finals in both Men’s and Women’s Singles are set for Sunday.