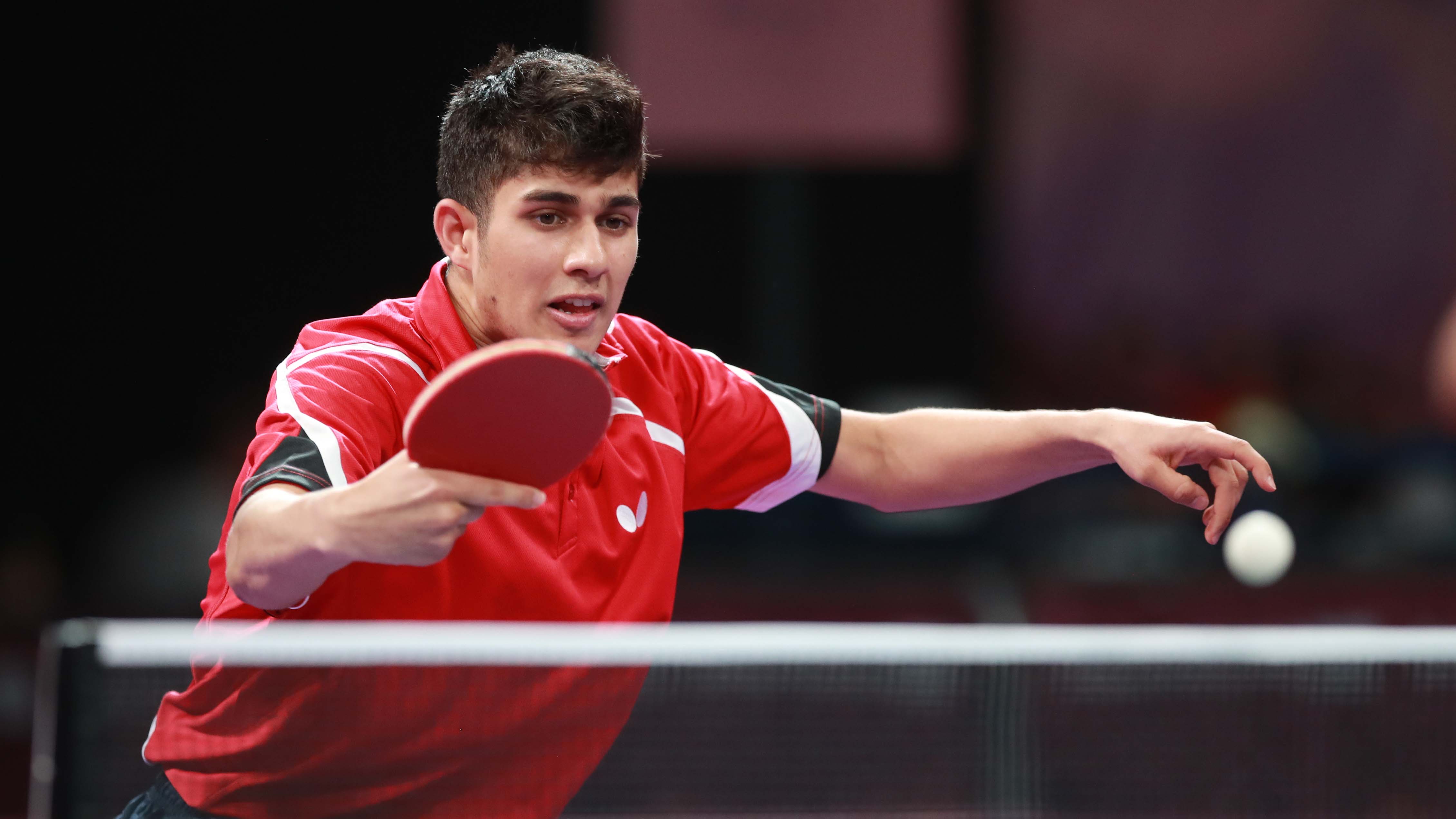 It was not the finish to the year for which Kanak Jha had hoped; a second round exit in the Boys’ Singles event at the World Junior Championships followed by a third round Men’s Singles defeat in Orlando at the United States Open; the results did not give cause for celebration.

However, looking back over the year as a whole, the teenager can reflect most positively on the progress made and the success gained.

Born in 2000; many will refer to the year in which the 18th birthday is celebrated as the last in the junior ranks; that is true but it is negative thinking. It is the year when you make a major step forward to become established in the senior ranks, in that year you need to be able to compete with seasoned players of pedigree. Success at junior level is welcome but should that not be considered more a bonus than a priority?

Astutely guided by Stefan Feth and Jörg Bitzegio, it was such a policy that Kanak Jha followed in 2018; he did not appear on the ITTF World Junior Circuit, only being present in junior events when the nation called. Notably, in February, he emerged successful at the 2017 ITTF World Junior Circuit Finals in Luxembourg, before in July in Santo Domingo. he won the Boys’ Singles title at the Pan American Junior Championships for the third consecutive year. In both he proved step ahead of the field.

However, the true mark of Kanak Jha’s quality was his response when pressure really mounted, when it was his one and only chance. Is there a contest of greater pressure that the bronze medal match? On the one hand you have to recover from the disappointment of a semi-final defeat; additionally, if you reach the final, you have the cushion of a silver medal, lose the third place contest and the cupboard is bare.