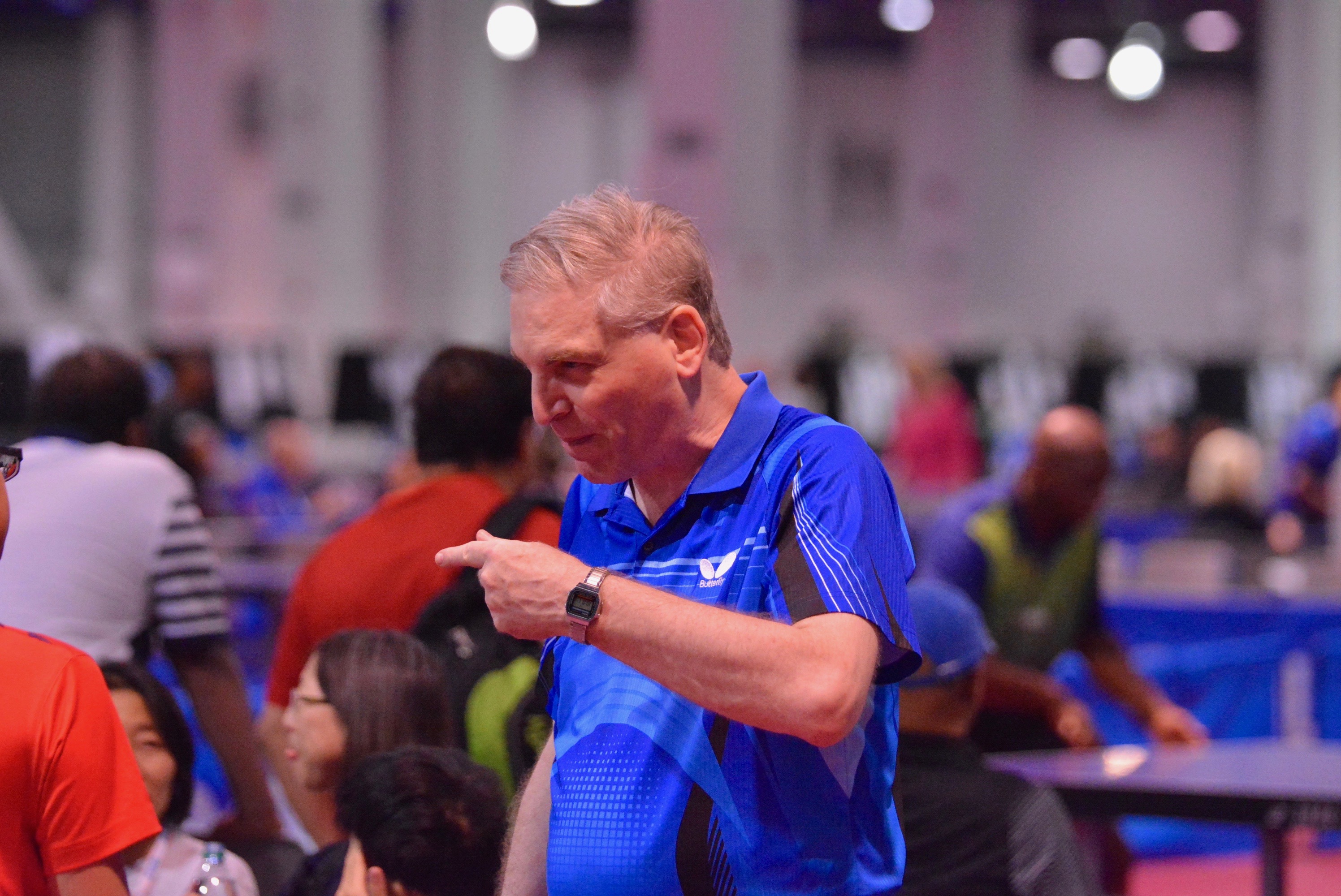 Coaching Tip of the Week: Should You Experiment If You Have a Big Lead?

With games to 11, few leads are really safe. It only takes a short series of careless shots, and what seemed like a big lead becomes a big loss. However, if you do have a big lead, and the match won’t be over if you win that game, consider experimenting with different tactics that you might be able to use later on. (You should generally be testing out different tactics early in a match anyway, to find out what works, unless you are already familiar with the player.) Don’t do anything that’s low percentage – but perhaps try out a new serve or new serve & follow, or a different receive, and see what happens. Often, you’ll find something that’ll be useful later on. But caution – the first priority is to win the current game, so use some judgment here! If you do find a new tactic that works, you might consider holding back on it in the next game, and do whatever you did to get your big lead in the previous game. After facing your “new” tactic in the previous game (when you had the big lead), your opponent might not be ready for the tactics you had been using, and you now have an “ace in the hole.”

Share the post "Coaching Tip of the Week: Should You Experiment If You Have a Big Lead?"