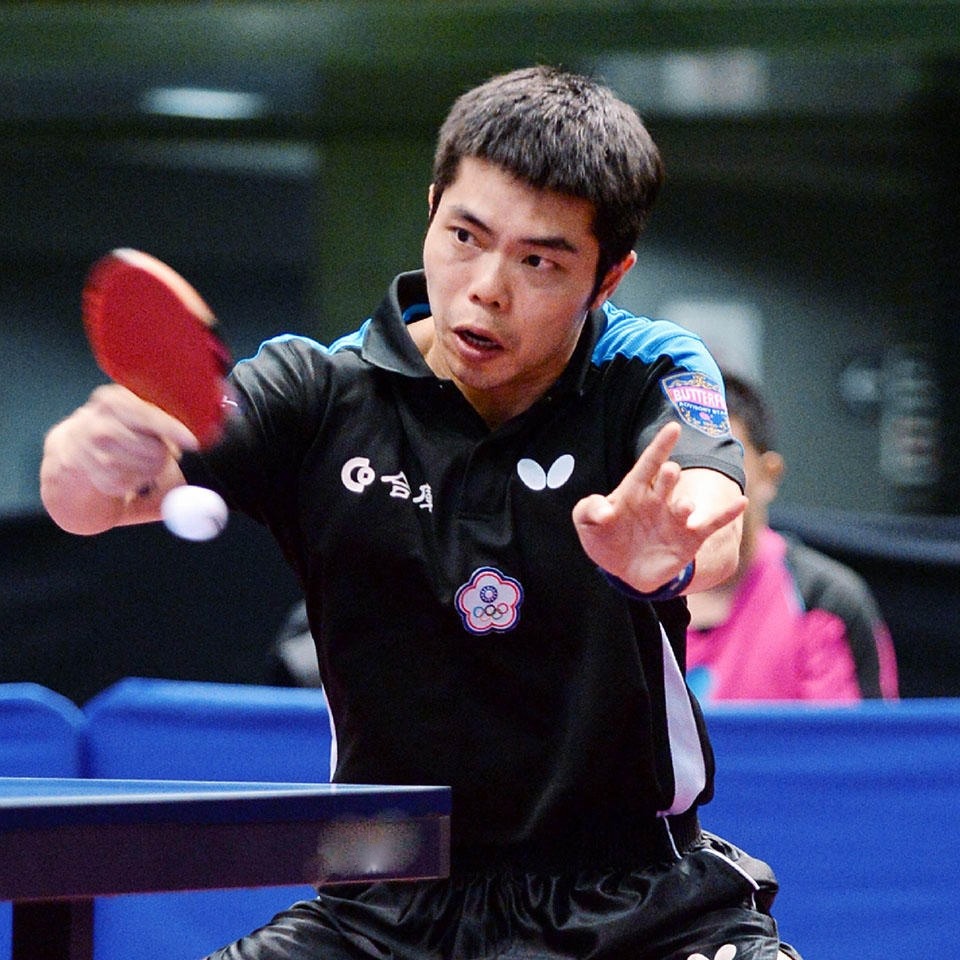 Chuang Chih-Yuan was the only top seed in the Men’s Singles event to make the Final Four at this week’s WTT Feeder Event at the Table Tennis America club in Fremont, California. Chuang will face Japan’s Hiroto Shinozuka – Hiroto topped Mattias Falck and Benedikt Duda in consecutive matches on Saturday to reach the Semifinals which will be played Sunday afternoon.

The lower half of the draw’s top seed was Yukiya Uda, but when he fell early it was two other Japanese players that reached the Quarters, Jo Yokotani and Mizuki Oikawa.  Oikawa won that match 4-1 to punch his ticket to the Semifinals.  The fourth Semifinalist may be the biggest surprise, England’s Tom Jarvis (World No.  247) has managed three upset wins in a row, including topping Marcelo Aguirre 4-2 in the Quarterfinals.  Oikawa and Jarvis will face off on Sunday afternoon in a match between two underdogs.

In Women’s Singles, Shin Yubin and Liu Hsing-Yin are each through to the Final Four.  Both were seeded in the top five.  The surprises are the Japanese players that each will face.  Liu will face Haruna Ojio, after Ojio upset Chen Szu-Yu and Lily Zhang in consecutive matches on Saturday.  Shin will face Asuka Sasao who knocked off two seeded players (Li Yu-Jhun and Britt Eerland) to reach the Semifinals.  Both matches will be played Sunday morning.

In Men’s Doubles, the top two teams will face off Sunday afternoon – both teams are Japanese (Uda/Togami v. Shinozuka/Tanaka).  In Women’s Doubles, the Sunday Final will be between the Japanese team of Sasao/Mori and the Taipei team of Li/Cheng.  The Mixed Doubles final occurred on Saturday with Taipei’s Chen Squ-Yu and Chuang Chih-Yuan topping the American team of Rachel Sung and Dan Liu 3-0.

The event is being held at Table Tennis America  a Butterfly WAB Club located on Albrae Street in Fremont, California.

(By: Bowmar Sports Teams) Pong Detroit is in the top 10 finalist in the Comerica Bank Hatch Detroit;… Read More
View All News