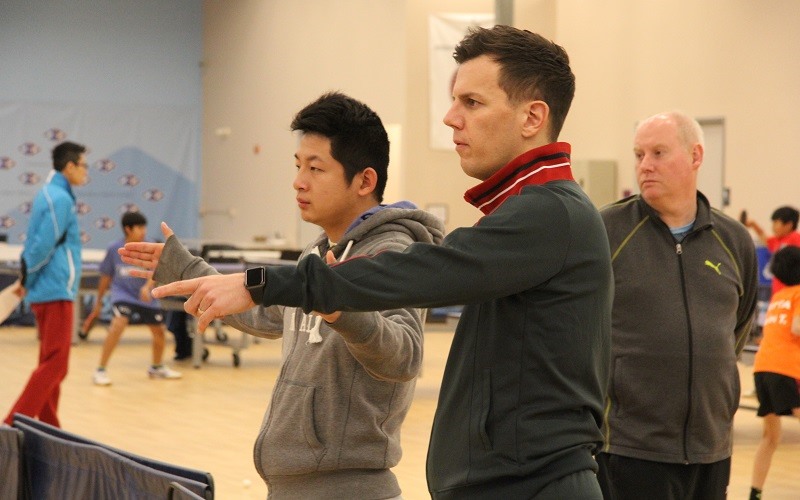 (By USATT)
USATT Announces 2017 National Coaches of the Year Awards

USA Table Tennis (USATT) announced today the recipients of its 2017 USATT Coaches of the Year:

Selection Committee for the 2017 Coaches of the Year were:

(Note – during discussions regarding Coach of the Year, Bitzigeio left the phone conference and did not participate in the decision.)

“These were some of the toughest selections ever,” said Hodges. “There were many deserving coaches. We even considered having joint winners before finally getting it down to one for each category. In the end, we had four fantastic selections.”

Steven Moreno and the group of tennis players between the ages of 6 and 13 continue training, reinforcing… Read More
View All News