US Nationals: Through an Historic Lens
Shop Technology Catalogs 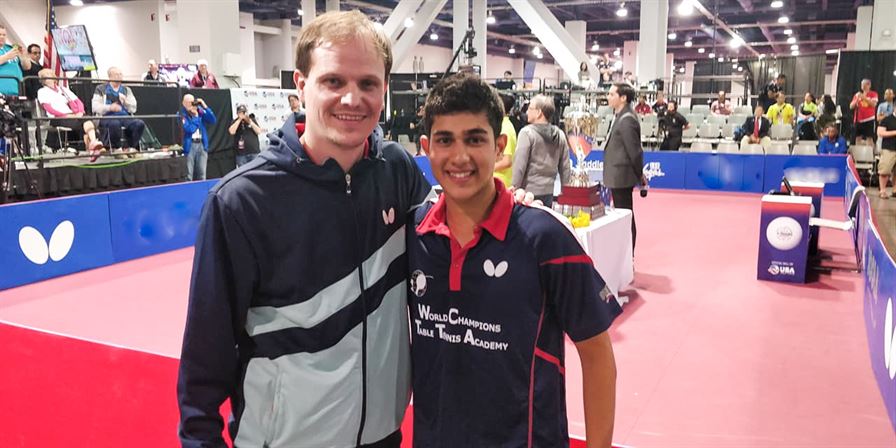 US Nationals: Through an Historic Lens

(by Steve Hopkins/Photo by Karuna Jain)

Lily Zhang’s win at the 2019 Nationals raises her even further in the listing of historic US champions.  This is her fifth US National Championship title, and only a very few American women have ever accomplished this feat.  Insook Bhushan has won eleven, Gao Jun has won eight, and only Lily has won five.  The US National Championship has only been around since 1976, so expanding this to include the much longer history of the US Open Championship would also expand the list to include Leah Neuberger (8 titles) and Sally Green (5 titles).  But the point here is made – Lily Zhang is now in a list with four of the most famous players in US History, and she is just 23 years old.  Zhang could continue to improve (and continue to rack up titles) for another 10-15 years.

FOUR IN A ROW

Kanak Jha‘s win this year accomplished something that none of our Men have accomplished in recent history – he won his fourth National Championship in a row.  To keep this in perspective, the US National Championship has only been around since 1976, and the much longer history of the US Open Championship includes Dal Joon Lee’s six in a row (1968-1973) and Dick Miles’ five in a row (1945-1949).  But even if one includes those Hall of Fame players, Kanak has entered some truly elite company.  And to take that one step further, Jha just turned 19 years old a month ago – he has the opportunity to rewrite many pages in the American Table Tennis record book before his career is done.

Not a name on that expanded list of champions is not in the Hall of Fame.  These are the best of the best, and Kanak Jha has now reached a level where he’s included in conversations with these all-time greats.  But the key here is that Jha’s accomplishments are all by the age of 19.

For both Lily Zhang and Kanak Jha, their floor has now been set at greatness, and their ceiling is potentially as high as they would like to push it.  All of American Table Tennis is a fan, and we look forward to seeing what’s next for both of these exciting young players.