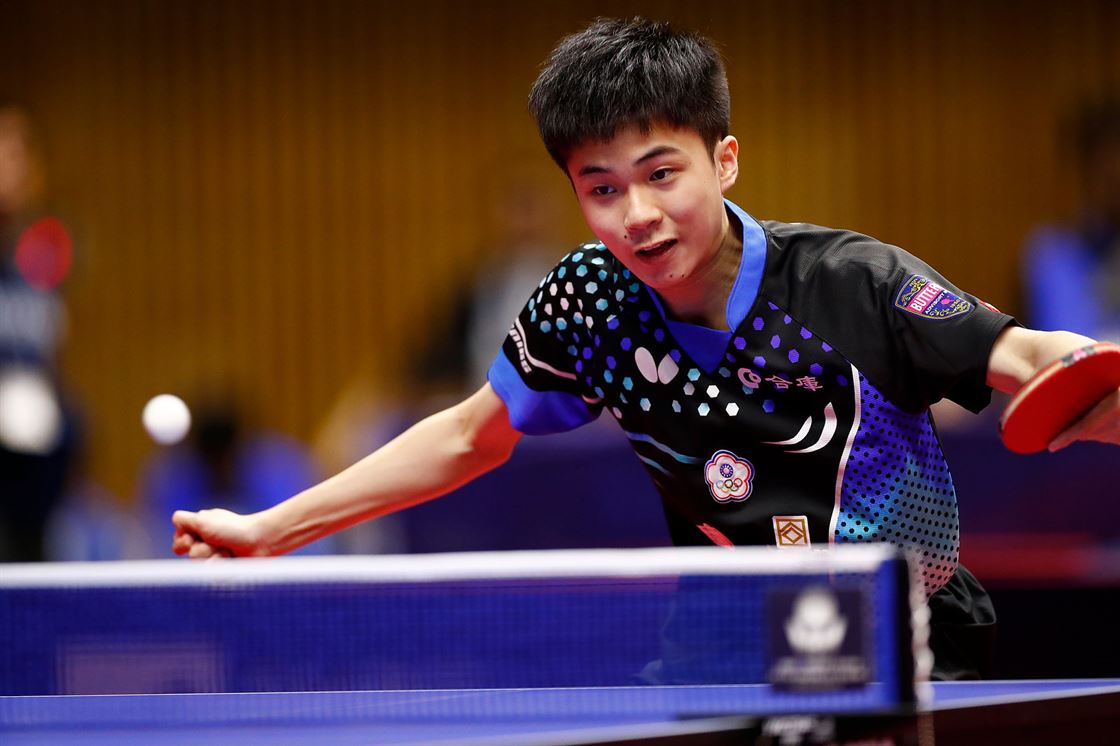 The Seamaster 2019 ITTF World Tour Platinum, LION Japan Open concluded on Sunday in Sapporo.  As a Platinum event on the World Tour, this tournament featured nearly all of the top players.  The top half of the Men’s draw had Fan Zhendong (World No.1) as the top seed and Xu Xin as the next highest seed.  That half also included Ma Long and Dimitrij Ovtcharov and Woojin Wang.  The bottom half of the draw was led by Lin Gaoyuan (World No.2) and Tomokazu Harimoto.  It also included Liang Jingkun, Jun Mizutani, and Hugo Calderano.

Fan Zhendong faced Ma Long in the Quarterfinals.  The last two time they have faced off, Ma Long has won, but on Saturday Fan Zhendong was dominant from the start winning 4-1.  But in his next match, Zhendong could not match the energy of Xu Xin.  In the Semifinal, Zhendong won the first game, and was up 3-2, but it was Xu Xin who won the final two games (including an 11-3 trouncing in the decisive seventh game).  Elsewhere in that half of the draw,  Ovtcharov and Youngsik both fell in the Round of 16.

In the bottom half of the draw, Lin Gaoyuan fell in his opening match to Lin Yun-Ju of Taipei.  Yun-Ju continued his great tournament by defeating Calderano 4-0 in the quarters and Sun Wen 4-1 in the semis.  Yun-Ju then faced off against Xu Xin in the Finals.

Four Chinese women fell in the top half of the Women’s Singles draw, but it was still China that advanced to the Final.  World No.1 Ding Ning fell to Japan’s Hitomi Sato 4-2 in the Round of 16.  Sato then fell to Miu Hirano in the Quarterfinals.  The next highest seed, Liu Shiwen, rolled through her draw and dispatched Hirano 4-1 in the Semifinals.

The bottom half of the draw was dominated by Chinese players with six from China reaching the final 8 and no Chinese player losing along the way except for against a teammate.  Sun Yingsha and Chen Meng faced off in the Semifinal and Sun dominated 4-1.

Lily Zhang and Kai Zhang each made the trip to represent the US.  Mo Zhang and Jeremy Hazin represented Canada.  Brian Afanador and Daniel Gonzalez and Adriana and Melanie Diaz represented Puerto Rico.  None of the North American players made it into the Final 32 knock-out rounds.  Lily Zhang fell just short, losing in the final Preliminary round (to China’s Che Xiaoxi).  Each of the other North American players fell earlier in the Preliminaries.

Visit ButterflyOnline.com for updates, information, and all of your favorite table tennis news.