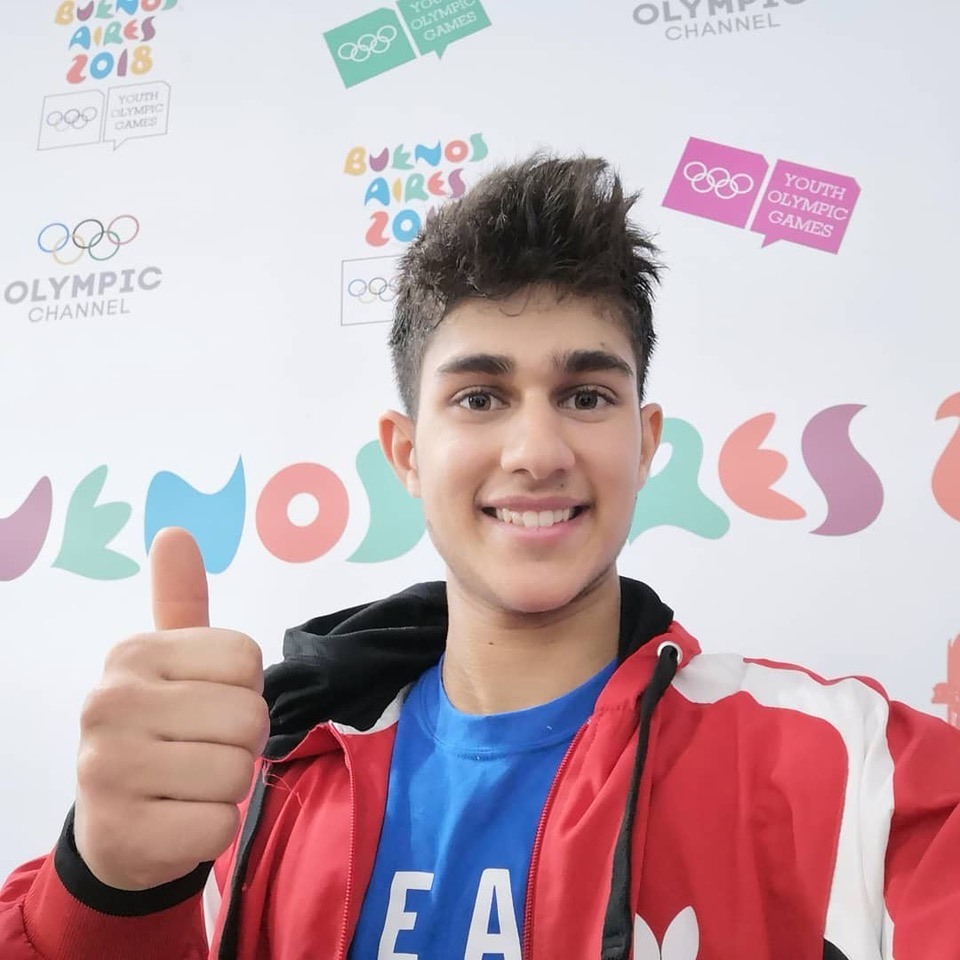 ITTF March Rankings – And a Peek at April

Perhaps the most notable fact about the ITTF World Rankings lists for March is that this is the first time since the new rankings process was instituted that no one in the Top 10 changed positions.  That new process has an emphasis on participation and was designed to create more movement – but not this month.

Fan Zendong remains at the top of the Men’s list with Chinese teammates Xu Xin and Lin Gaoyuan in the second and third positions (but well behind in regard to accumulated ranking points). The first change in the Men’s rankings is Liang Jingkun who moved from No. 16 to No. 12.  Jingkun should be due for another sizable jump in April, as he upset both Xin and Gaoyuan at the Marvellous 12 earlier in the month.  Ovtcharov, who has fallen all the way to No. 14 was also back in action last month at the Europe 16 and his teammate, Timo Boll, claimed the German championship – Both players should also have accumulated additional ranking points and may also be looking at positive movement in the April rankings.  USA’s Kanak Jha has continued to climb, albeit modestly.  Jha has moved up one spot to No. 48.

The women’s rankings are very much like the men this month.  The top 17 spots are all unchanged and only one player, Barbora Balazova of Slovakia, in the Top 50 was not in the Top 50 in February.  The top three remain Ding Ning, Zhu Yuling, and Chen Meng.  Top American, Jennifer Wu holds her spot at No. 45 (and Lily Zhang moved up from No. 86 to No. 76).

The March rankings changed little largely because of the small number of major events in February.  But things will heat up quickly as March featured 6 ITTF events and April will feature 9.