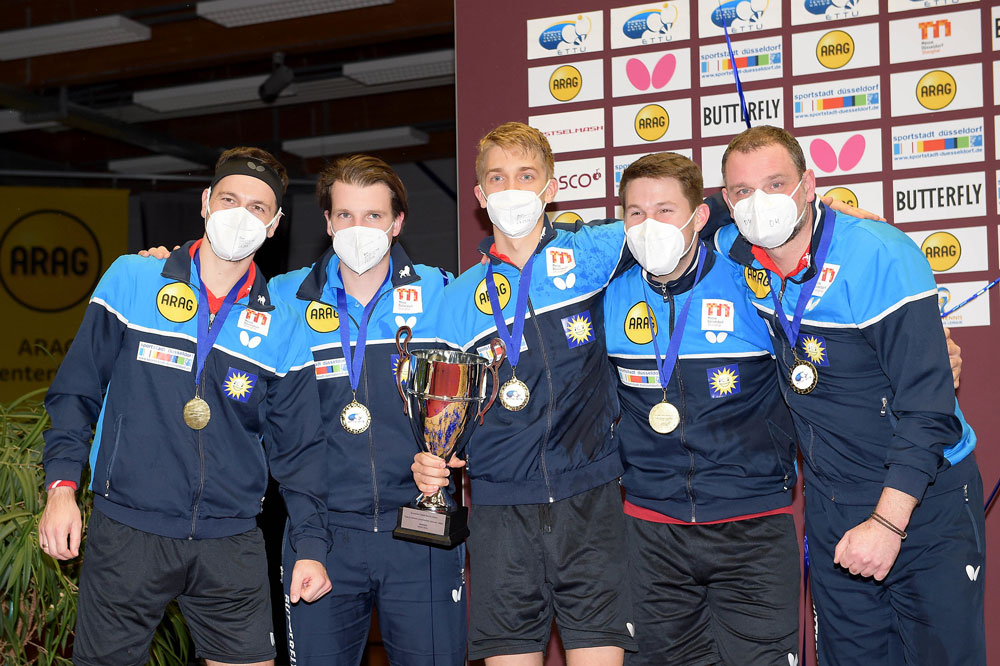 Below is a highlight video and three key matches from the Final.