Coaching tip of the Week: How to Stop the Short Receive
Shop Technology Catalogs 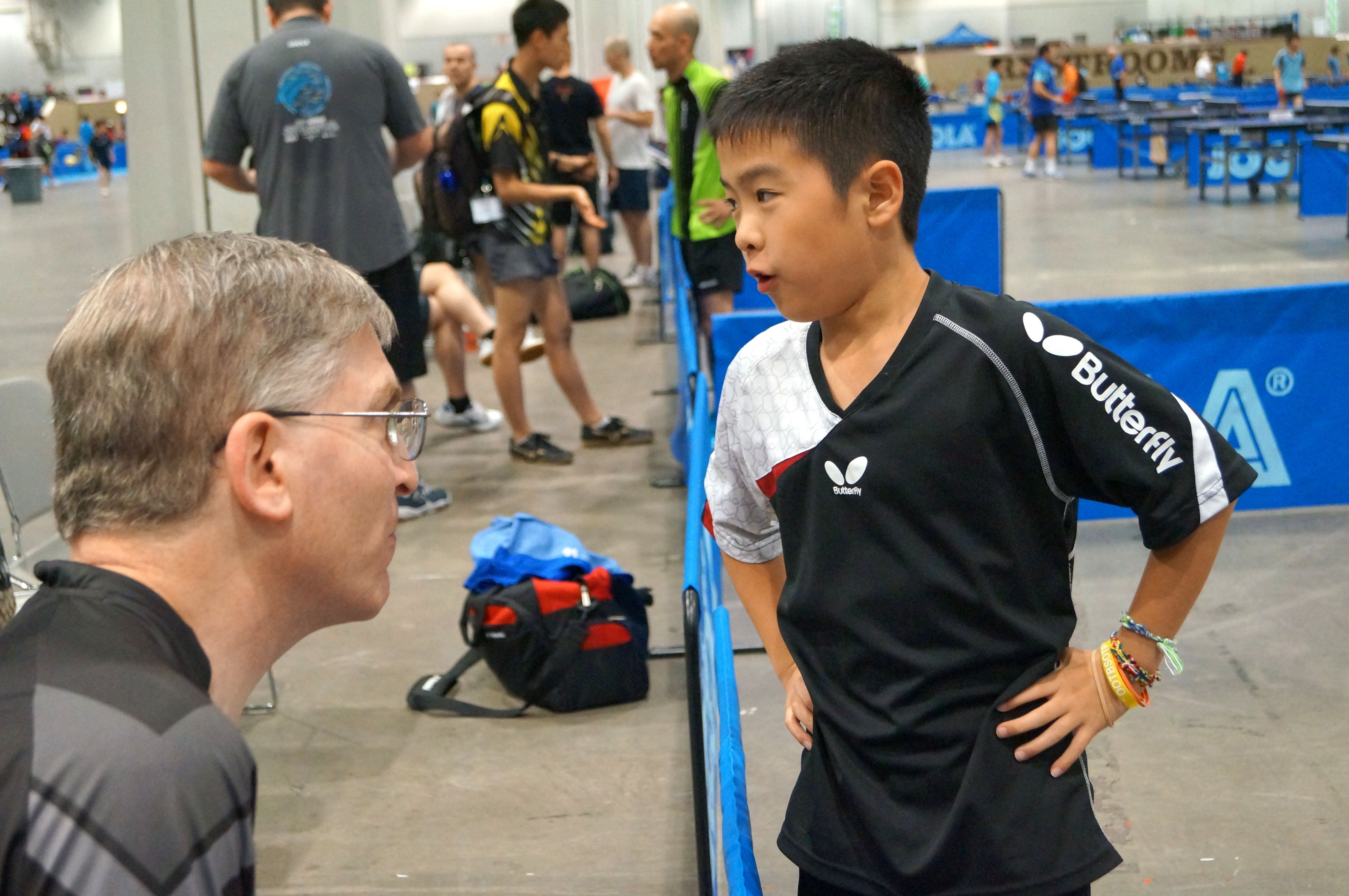 Coaching tip of the Week: How to Stop the Short Receive

Coaching tip of the Week: How to Stop the Short Receive

One of the most effective ways to return a short serve is to push it back short and low, making it hard for the server to attack. This is very common at the higher levels, but even at lower levels there are players who do this. How can a server overcome this? Here are six ways.