Coaching Tip of the Week: Don't Telegraph the Direction of Your Attack
Shop Technology Catalogs 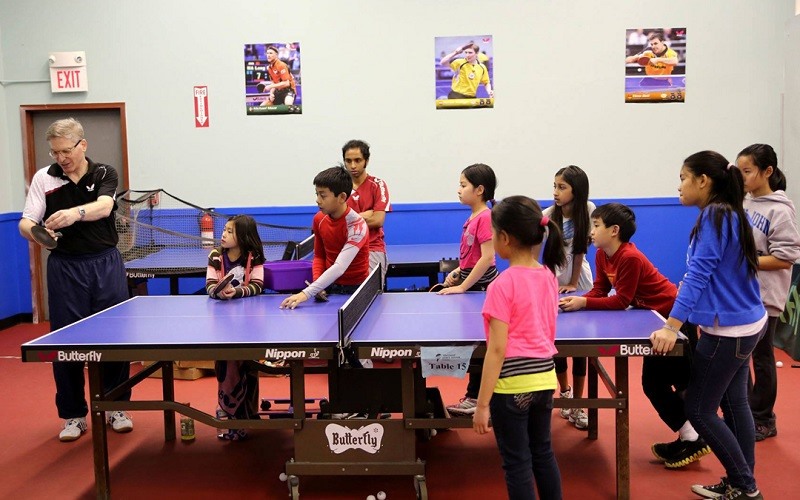 Coaching Tip of the Week: Don’t Telegraph the Direction of Your Attack

Many players telegraph the direction of their attacking shot. Often, the opponent isn’t sure how he knows where you are going, he just senses it. That’s because when he sees the same stroke pattern resulting in the ball going one way, and another stroke pattern going the other way, it becomes habit to react to it – even if he isn’t sure specifically what in your stroke is different. (When you recognize a person’s face, do you consciously see the distinct features that make this person’s face unique?) So try to keep your shots identical as long as possible before committing to a direction, and even use misdirection.