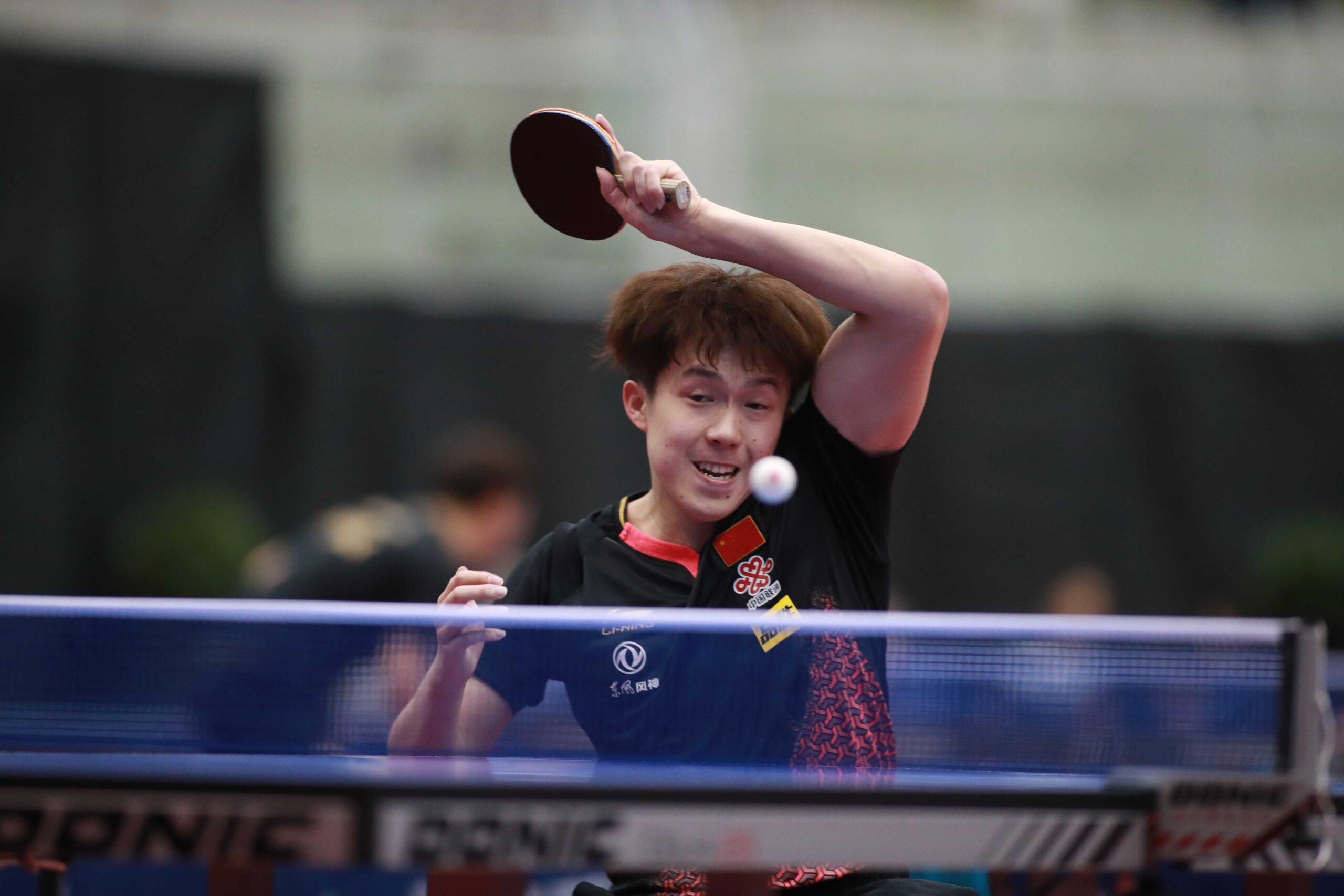 Changing of the Guard?: Chuqin and Manyu Win In Macao

With the whole Chinese Team on-hand, the WTT Macao event this week was the first ITTF event of 2022 with the World’s Top players competing.  The top European players weren’t there, but the World’s top three ranked Men competed (6 of the top 10) and five of the top six Women were there as well.  The results were not what anyone would have expected.

For the men, World No. 12 Wang Chuqin was the winner.  For the women, it was World No. 4 Wang Manyu.  These could be upsets – following holidays and some time away from competition, or this could be a changing of the guard on the Chinese teams and signs that a reshuffling at the top of the ITTF rankings is on the horizon for 2022.

While Wang Chuqin is surprising competition as he flexes his muscles in wins over the top ranked teammates, Wang Manyu has actually been outperforming the World’s best for several months.  In fact, Wang Manyu won both the World Championship in Singles and in Doubles in November – so this is a case of World Ranking lagging behind her ability.  Despite entering the event as the third seed (she is World No. 4), she was one of the favorites.  When Wang Manyu faced off against World No. 1 Chen Meng in the semifinal, Chen Meng won the first game.  Wang Manyu then ran off three wins in a row to take a 3-1 lead before Chen Meng fought back to force a seventh game.  Wang Manyu won the final game 11-9, beating the World’s No. 1 player for the second time in 3 months.  World No. 2 Sun Yingsha was upset in her Semifinal as well – a 4-2 loss to Liu Shiwen.  Manyu topped Shiwen 4-0 in the final to take the title.

The tournament also had a Mixed Doubles event – which included a full roster of all of the top players.  Wang Chuqin and Sun Yingsha teamed up to form the top seeded pair – and they lost in the Quarterfinals to Fan Zhendong and Kuai Man.  Xu Xin and Liu Shiwen were the second seeded pair and they dominated the event (winning their matches 3-1, 3-0, 3-1, and then topping Fan/Kuai 3-0 in the Final).  Clearly there is a slightly different skillset for doubles where not all players excel – Ma Lang and Qian Tianyi lost 3-0 in their opening round, Wang Chuqin and Sun Yingsha lost their second match, Lin Gaoyuan and Wang Manyu lost their second match, and Liang Jingkun and Chen Meng were also just 1-1 – losing their second match.  There was no Men’s Doubles or Women’s Doubles event, but having all of the players involved in Mixed Doubles is a fun extra event for fans.