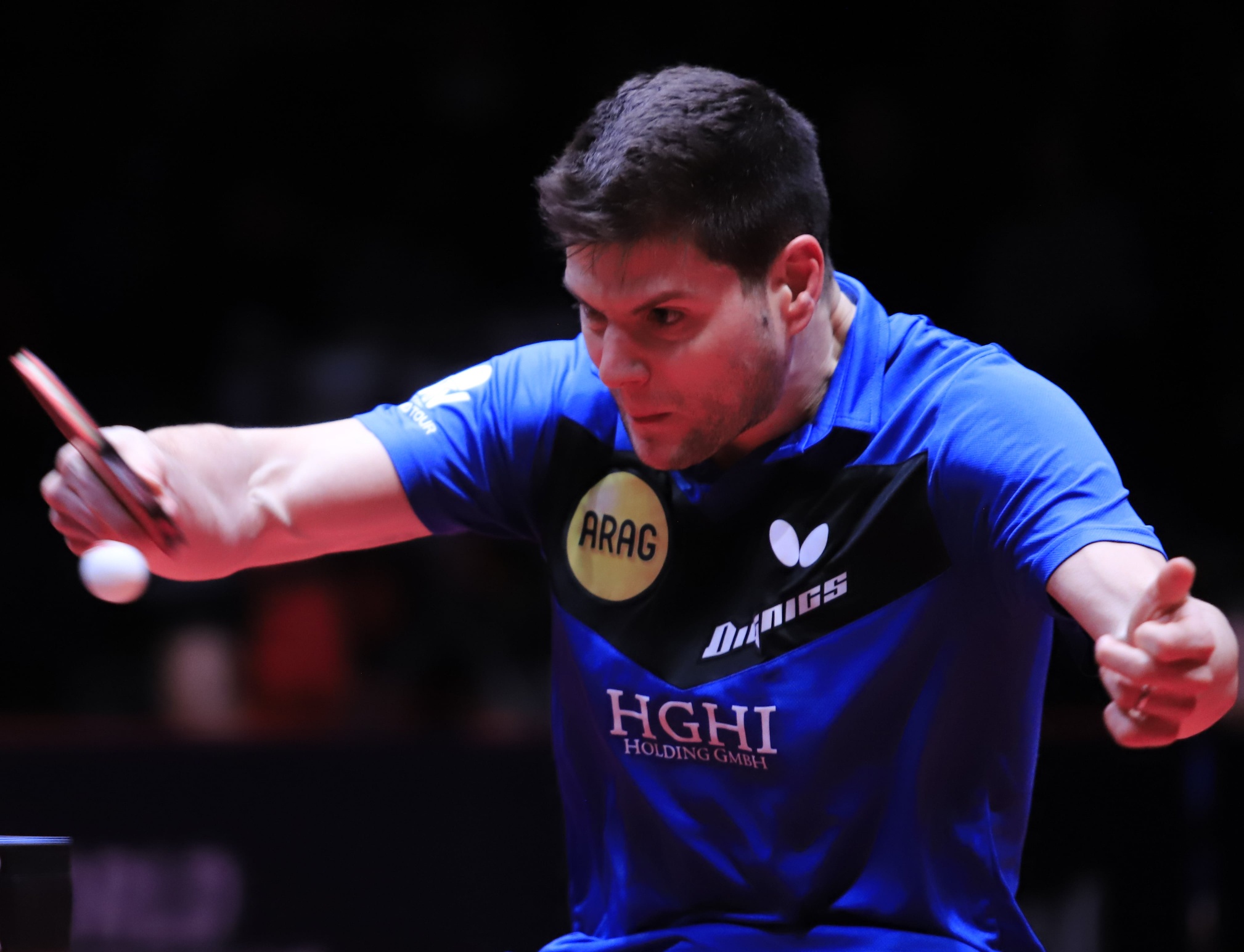 The WTT Contender Event in Doha is down to the Final 4, and three of four in the Men’s Semifinals are Butterfly Players.  Top seeded Tomokazu Harimoto had smooth sailing again with a 3-1 win over Korea’s Cho.  Dimirij Ovtcharov, World No. 12,  won the first, third, and fifth games on the way to an upset over Europe’s top ranked player, Mattias Falck.  Simon Gauzy was down 0-2 against Ochsenhausen teammate (and the event’s second seed) Hugo Calderano, but Gauzy won the final three games to advance.  And Gauzy will face Lin Yun-Ju who beat Quadri Aruna 3-1 in the fourth Quarterfinal match.

The early Friday matches are over, but there is another round scheduled tonight in Doha starting with Lin Yun-Ju versus Simon Gauzy at approximately 11:20a Eastern Time, and then followed by the Harimoto versus Ovtcharov match.   Live Coverage is available via high res video streaming at worldtabletennis.com.

The Women’s Event has been dominated by the Japanese players.  In the Semifinals, it is Japan’s Hayata versus Japan’s Kihara on one side of the draw, and top seeded Mima Ito (also from Japan) against Singapore’s Yu Mengyu.  The Women’s Semifinals are live at WTT right now, and Ito is well on her way to ensuring an all-Japan Final as she is up 3-1 in games.

We’ll have an update later today after the Semifinals have concluded.

(by Steve Hopkins) Rosario, Argentina is host this week to the 2022 ITTF Pan American Youth Championships (U19). … Read More
View All News