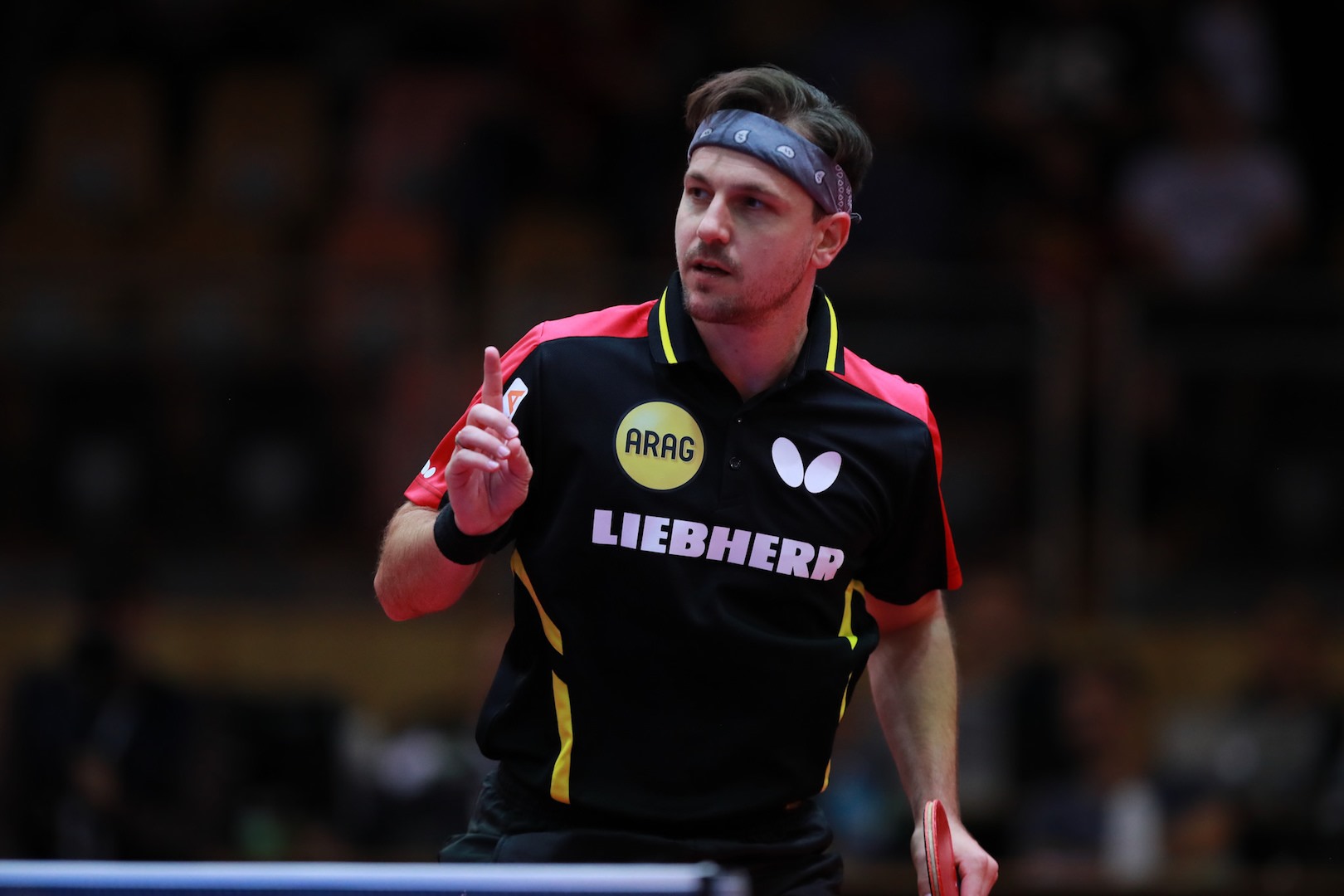 Romania upset top seeds Germany in the Women’s Team Event to take gold at the ITTF-European Team Championships, twelve years since they last tasted gold. It was a closely fought 3-2 match, with each member of the Romanian team securing one win a piece to get them over the line.

“It was a fantastic match; very difficult. We expected that, there was no surprise in that department.” Elizabeta Samara
In the Men’s Team Event Germany and Portugal made their way to the final after both overcoming their opponents in the semi-final 3-2. When it came to the final test it was the Germans that passed and redeemed themselves after a four year absence from the top of the podium.

With Timo Boll, Dimitrij Ovtcharov and Patrick Franziska it was going to be a tall order for Portugal. It seemed like the fans were in for a close match early on when Boll was pushed to five games by Marcos Frietas. But after that it was one way traffic, with the Germans dropping just one game in the next two encounters to record a 3-0 win and secure the title.

(By: Bowmar Sports Team) Butterfly Table Tennis Question and Answer Question: I want to downgrade on my blade… Read More

Coaching Tips of the Week: Blowing Ball in Air

(By Larry Hodges) We’re going to have a little fun this week. There’s more to table tennis than… Read More

World Championships Preview: Changing of the Guard for Germany?

(by Steve Hopkins) No Boll, no Ovtcharov, and no Franziska?  Germany announced last Friday that their squad for… Read More
View All News