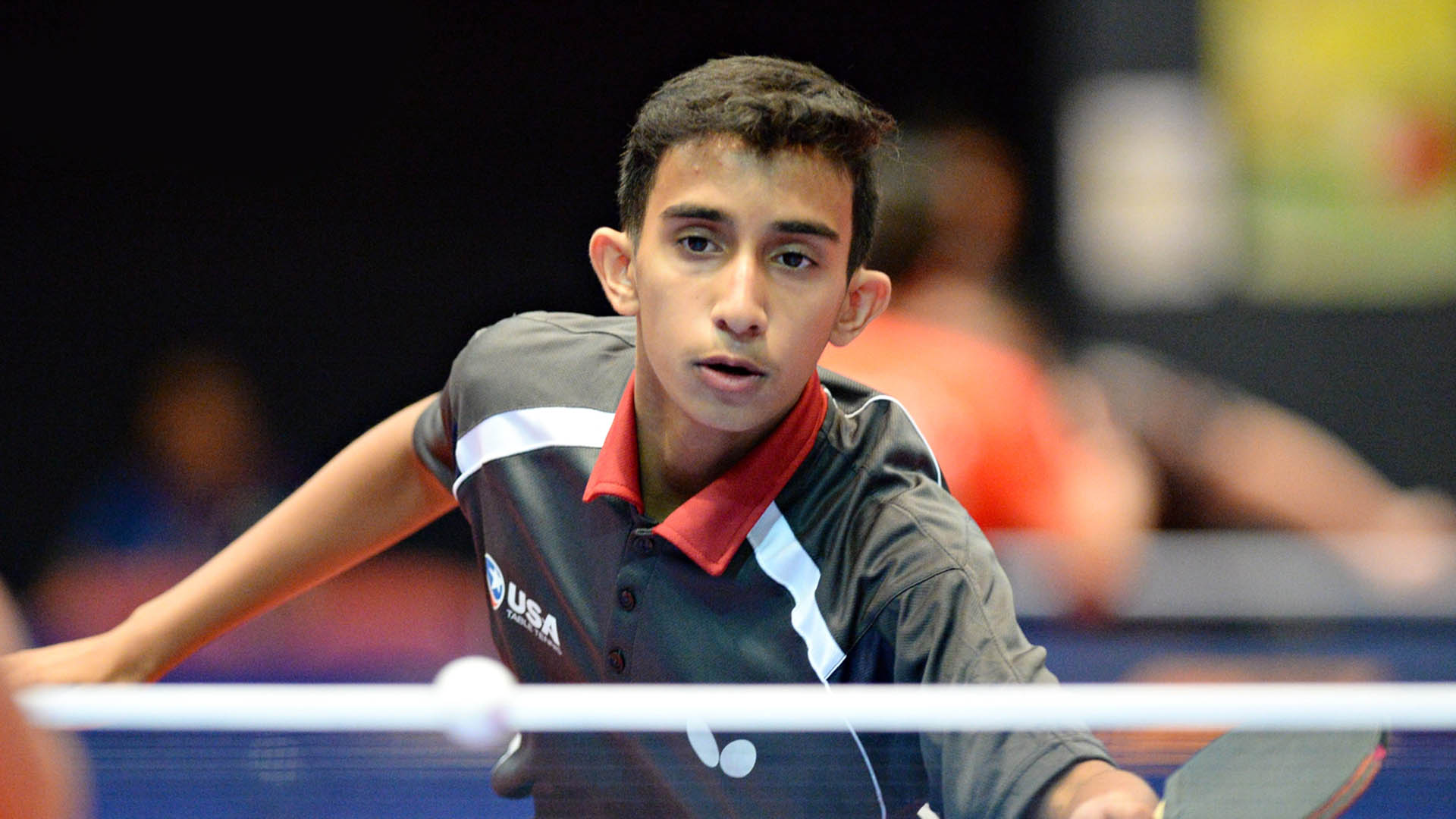 The no.3 seeds, after recording a three-one quarter-final success against the Indian outfit comprising Chitrax Bhatt, Dhairya Parmar and Vishwa Deenadayalan; it was the hosts who were put to the sword.

A three matches to nil success was recorded in opposition to the Hong Kong ‘B’ Team comprising Lau Chun Kit and Wong Hon Lam, before a full distance three-two success was posted against the Hong Kong ‘A’ Team duo of Maurice Chong Kai Ning and Yiu Kwan To, the top seeds.

Meanwhile, in the opposite half of the draw, Maurice Chong Kai Ning and Yiu Kwan To overcame Thailand’s Chetthanabodi Chanpen and Thyme Sanglertsilpachai by three matches to one before recording a three-two success against Singapore’s Pang Yew En Koen and Andy Wong Yan Kai.