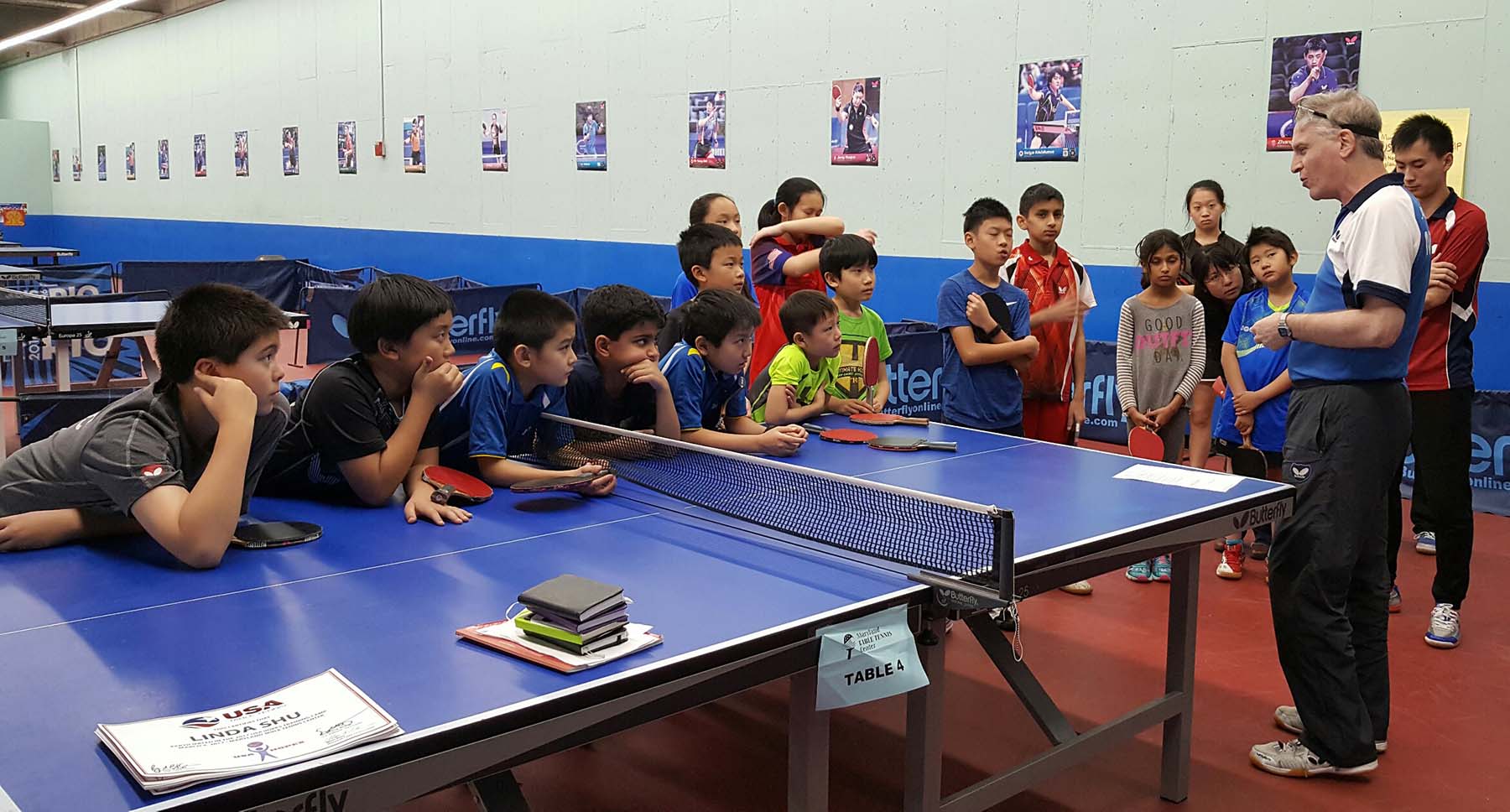 No matter how much you train you will sometimes find yourself out of position and having to reach or lunge for a shot. It’s not something you want to do; it’s something you have to do in those hopefully not-too-often situations. Most players understand the importance of trying to keep the ball at least low in these situations. But there’s a lot more you can do to win the point.

Just getting the ball back weakly might work at the lowest levels, but it doesn’t work beyond that. Instead, you need to do something to make the shot tricky for the opponent so that he doesn’t have an easy winner. Here are five ways to make the opponent uncomfortable. Some players will automatically argue that they are just trying to keep the ball in play and can’t do any of these, but that’s because they haven’t tried and are still thinking like a beginner.