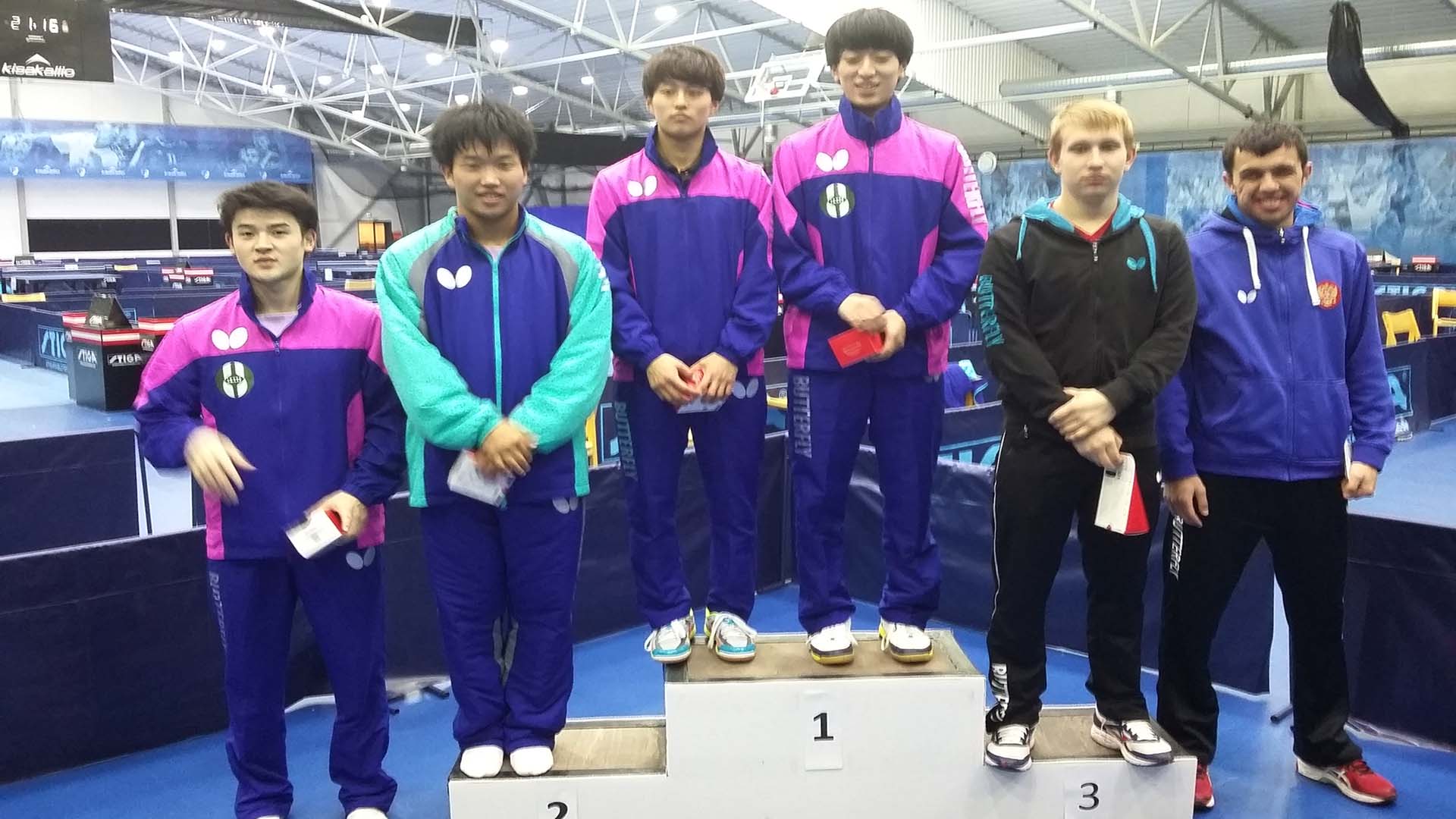 The team events completed, next on the agenda are the Men’s Singles and Women’s Singles events; both competitions are played on the progressive knock-out system; thus when the tournament concludes on Sunday 11th December, each player will possess an exact finishing position.

Notably the entry is full, 124 men and 76 women are competing

“Our competition seems now to have quite a strong position in international table tennis. It suits particularly promising players who will each play six or seven matches; accommodation being available in the neighbouring vicinity”, Esko Heikkinen (President of the Finland Table Tennis Association).

One player not playing but present is Benedek Olah, on duty at the Rio 2016 Olympic Games and European Youth Championships; he arrived on Friday directly from hospital.

“I feel relieved, because now it became clear that I really had a problem which would not heal without an operation. However, I did well in the Olympic Games and European Championships, so the decisions were exactly correct. Training will start again in about one month”, Benedek Olah

On Thursday, surgeons were operated on his left foot.

(By: Bowmar Sports) In this Butterfly Training Tips with Anav Gupta is focusing on Forehand Backhand Stroke Management.… Read More
View All News