My family, my identity, my motivation
Shop Butterfly 2022 Catalog 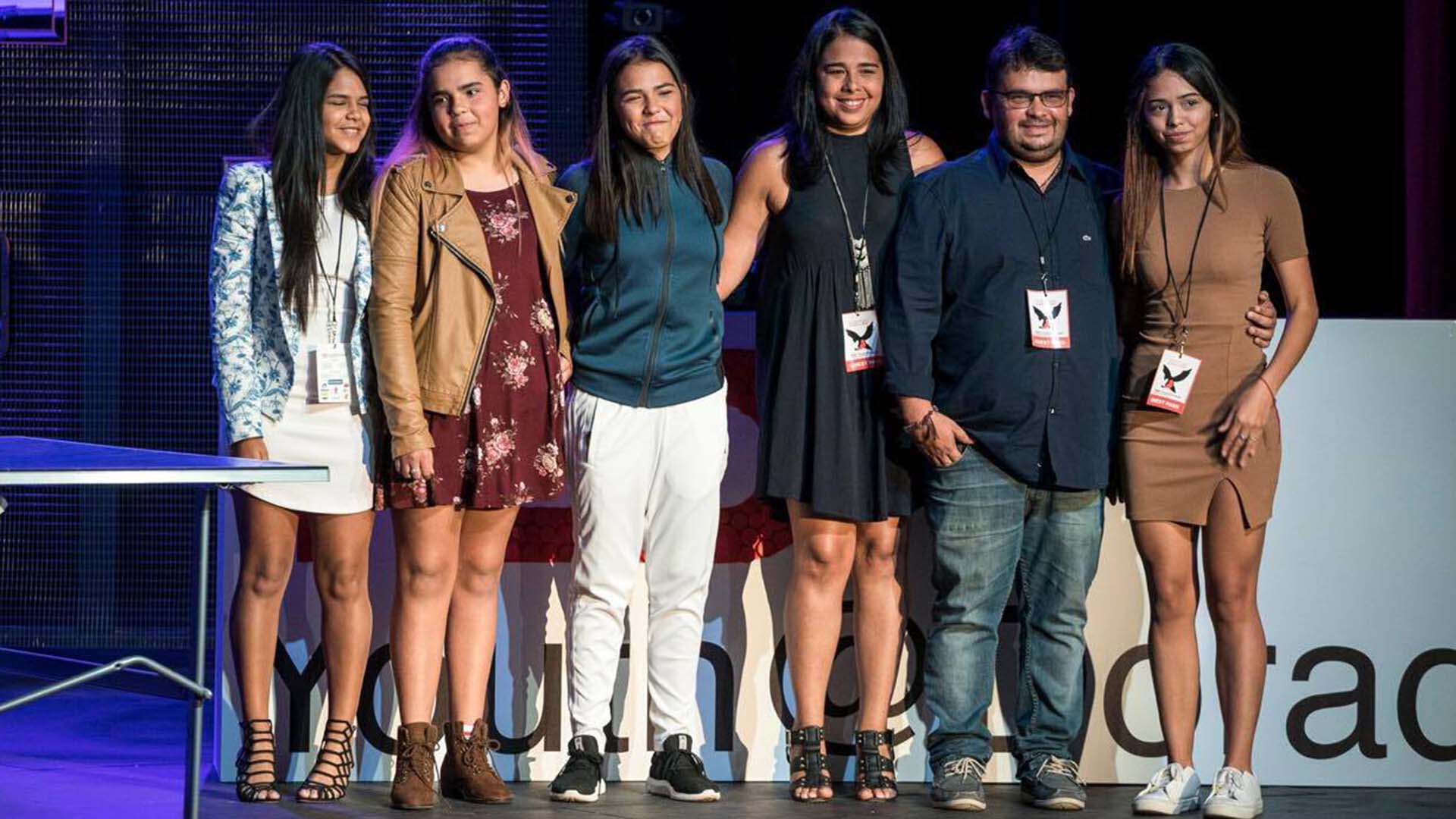 My family, my identity, my motivation

(by Ian Marshall, ITTF Publications Editor / Photo: courtesy of LATTU)
My family, my identity, my motivation
The sixth seed in the Girls’ Singles event at the forthcoming Sun International 2016 World Junior Championships, which commence in Cape Town on Wednesday 30th November, whilst also joining forces with Lineris Rivera, Paola Sanabria and elder sister Gabriela in the Girls’ Team competition; prior to departing for South African shores, Puerto Rico’s Adriana Diaz lined up alongside another illustrious group.

Formed in 1984, TED, an acronym for Technology, Entertainment and Design, is an American non-profit organization promoted by the Sapling Foundation. It endorses the concept “Ideas Worth Spreading”.

Over the years the subject matter has grown with events being organised globally; notably one innovation is that providing underlying principles are followed, TEDx events may be staged by local organisations. Held in Dorado on the north coast of the island, it was at such an event that Adriana Diaz spoke.

The subject matter for the 16 year old from the town of Utuado in the very centre of the island was “the family” and how that had been a crucial element in her career.

“I love the idea of training all together and talking about table tennis at the dinner table”, Adriana Diaz.

Adriana has three sisters; in addition to Gabriela, Melanie, now 20 years old, is the eldest and a mainstay of the national team, whilst the youngest is Fabiola, 14 years of age, making her first strides on the international scene. Both parents Bladimir and Marangely were players of note in Puerto Rico; Bladimir, her father, is a full-time table tennis coach, Marangley is a lawyer.

The family is very dear to the heart of Adriana Diaz. Notably at the Rio 2016 Olympic Games, she did not want to take part in the Opening Ceremony if her father could not also attend. She appealed to the organisers, they agreed that both could take part in the prestigious occasion.

“Fortunately, the organising committee listened to our petition and allowed my father to be with me at the ceremony”, Adriana Diaz

Furthermore at the gathering in Dorado she made a further appeal, she asked permission to invite her family on to the stage; to a round of applause the request was granted.

“I am a mirror of my family. They are my identity and I want you to meet them”, Adriana Diaz

A special occasion and I showed the photo of the family on stage in Dorado to a friend, Sandra, who lives in San Juan.