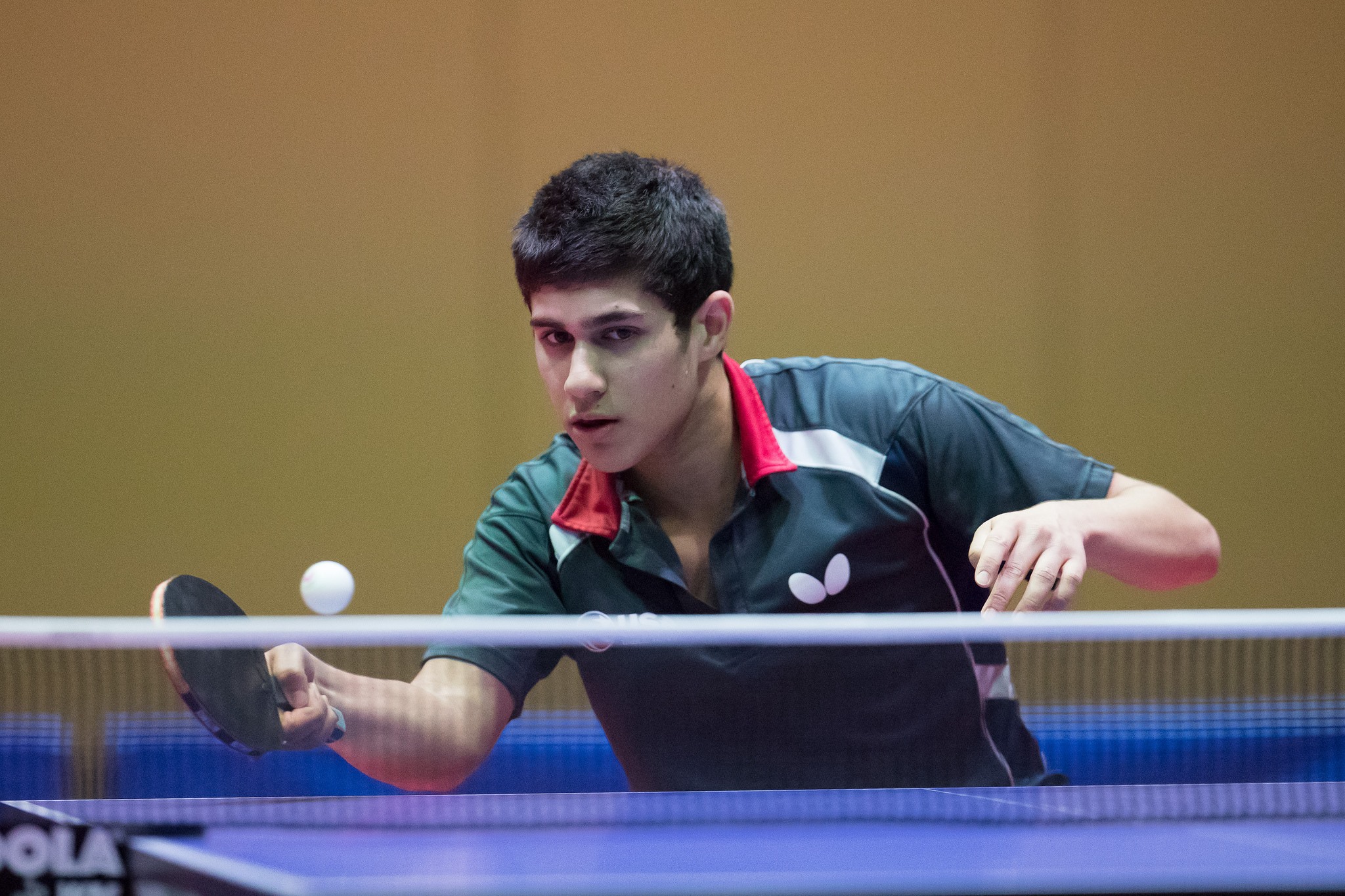 The top seeds, at the close of play that status was justified as titles were claimed.

Meanwhile, for Maki Shiomi she emerged the one player to progress unbeaten throughout the whole tournament; in the final she overcame Chinese Taipei’s Su Pei-Ling, the no.4 seed; an impressive straight games win was the order of the day (11-9, 11-6, 13-11, 11-7).

Thus for Maki Shiomi on the 2017 ITTF World Junior Circuit it was first and last; one year ago she had won in the Czech Republic, the first tournament on the year’s calendar. Later she was also to win in Sweden, India and Spain; an impressive year.

It was the first time that the finalists in both events had met on the international scene.

(By: Bowmar Sports Team) In this Butterfly Training Tips, Aditya Godhwani is focusing on Looping Half-Long Serve, then… Read More

ITTF Rankings: Fan on Top, Qiu and Lin-Ju Move Up

(by Steve Hopkins) Dang Qiu (World No. 10)is in the World Top 10 for the first time and… Read More
View All News