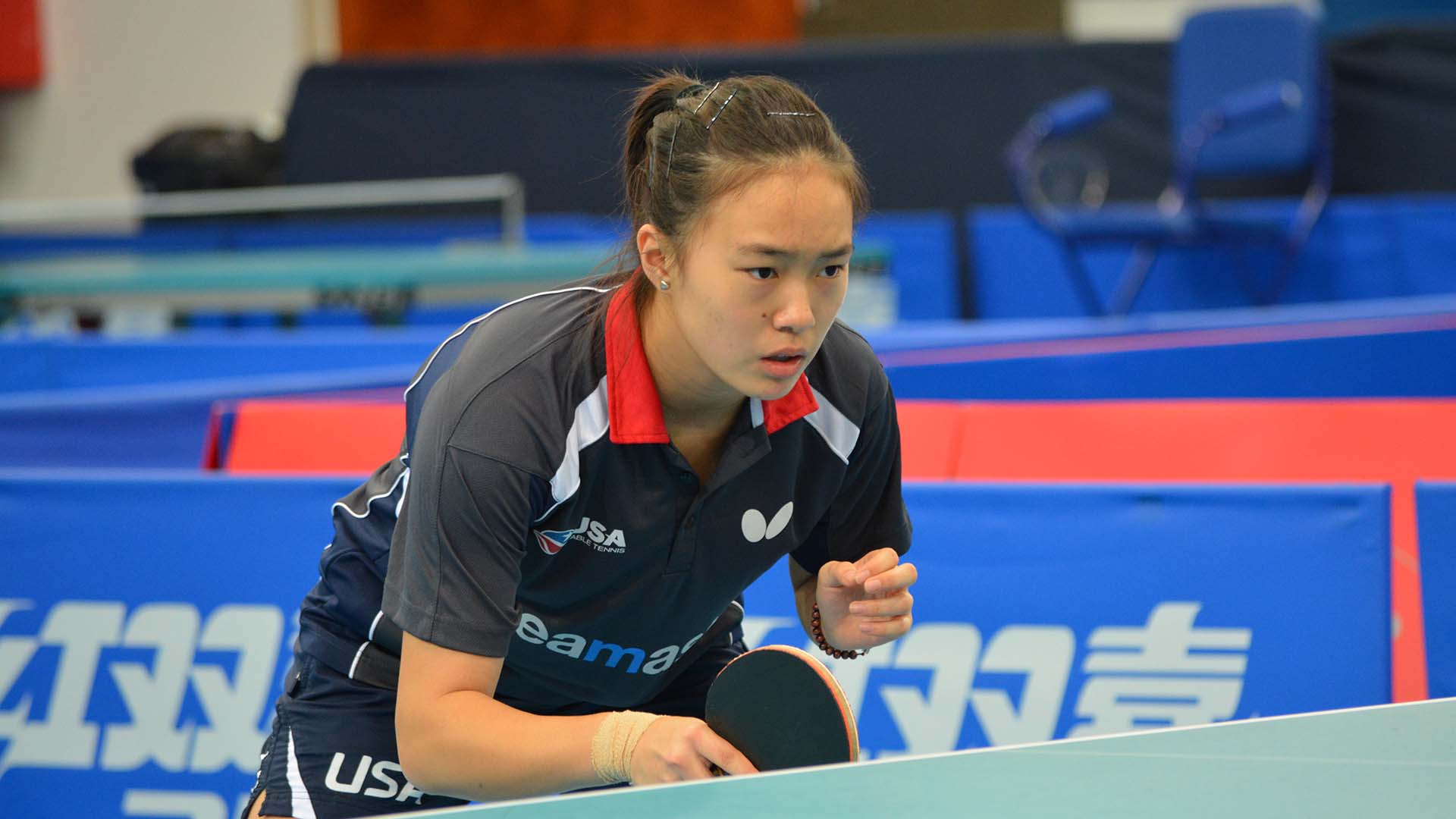 Analysis the Area of Improvements in Tactical Skill Applications

After watching the recent 2017 US National Table Tennis Championships, I have observed some areas that need improvement among the US Junior players through my analysis and cognition. This article is written with the aim of helping more America youth players to identify their weak points in their training and improve their tactical strengths and abilities.

An effective service is useful for creating opportunities to attack or score points directly. Most of the US Junior players do not have much variation in their services. The lack of a sudden burst of energy at contact and therefore a lack in spin differences can be observed in their services. These result in the inability to create excellent attacking opportunities. Players need to learn to observe the opponent’s position and movements before they serve and even while they are serving the ball. Fake actions may be needed to make the service more unpredictable. In addition, efficient weight transfer, accompanied by simultaneous use of the finger and wrist, is important during service. When the racket is about to contact the ball, weight transfer can help control the spin, force, placement, and motion of the ball. Without using power from the fingers and the wrist, the service will not have sufficient spin. And so, they must be used in accordance with weight transfer to increase the quality of the service.

Firstly, the lack of accuracy in the flick technique during training results in its low usage during competition as players are afraid of using it. The main reason is due to the lack of spin. Many players do not know how to generate enough spin on the ball when doing a flick. The ability to spin the ball in flicking is the key to control the ball. Here are the points to focus on for a flick:

Secondly, fast connection needs to be established after flicking, especially after moving in to use a backhand flick in the forehand side of the table as this is usually followed by a fast loop to the backhand corner. Although the flick has been the most advanced technique in recent years, it may not score points directly. Therefore, preparation for the next follow-up shot is still essential. After flicking the ball from the forehand short position, return to the backhand side as fast as possible. Arm and leg coordination is important, and they cannot be extended too far from each other. The body must lean forward when returning to the backhand position. When returning with a counter loop, the wrist needs to stay firm and contact the ball just after it rebounds from the table. Nowadays, the trend is to use backhand to gain an advantage and use forehand to score points. Therefore, starting to gain advantage from the backhand receive by using the flick is essential, and players must practice it familiarly in training to effectively use it during competition.

During a backhand rally, if the opponent changes to the forehand suddenly, the players often use misappropriate footwork. During a competition, players need to use side step and small adjusting steps more often. The crossover step will be used only after a forehand step-around attack from the backhand. Stabilization of the weight is important after using the crossover step to prepare for the next shot. During a rally, the distance between the two feet should not be too wide, as it affects the use of effective footwork. During forehand consecutive attacks, turning the body and transferring weight are essential to improve the quality of the attacks. Players need to learn to lean forward to have more responsive footwork, especially for the in-and-out movement. This can be seen during competition where many players were unable to move inward in time for the short pushes. Footwork is the soul of table tennis, and without the use of weight transfer, players are unable to bring their skills to a higher level.

It is important to master the skill of using consecutive short pushes. Not only does it create opportunities to attack, but also it interrupts the opponent’s attacking tactics. Most of the US junior players only manage to use short push and fail to keep the ball short after the opponent returns the ball. This creates attacking opportunities for opponents.

The main focus for short pushes is listed below:

One thing to note when using short pushes is to observe the returning shots. If it comes back long, initiate the attack immediately. Position the hand higher, and if the return is high, use flick to attack over the table. It is also important to adjust the rhythm in short push rallies. Using long pushes can be just as effective in a short push rally to change the rhythm.

Use backhand to gain an advantage and use forehand to score points. Nowadays, the trend of female players is to imitate the style of male players. Female players are too dependent on their backhand during competition. This style is too conservative as many opportunities to step around with the forehand are missed. They can plan stepping around to attack after services. During a rally, players often use backhand for shots in the middle or even towards the forehand side. This way, the player will not be able to use forehand to put pressure on the opponent. Therefore, female players must have the initiative to step around more and establish effective attacks by using the forehand.

(by Steve Hopkins) The ITTF Foundation’s Social Media had a fun post today (see below, link here).  The… Read More
View All News