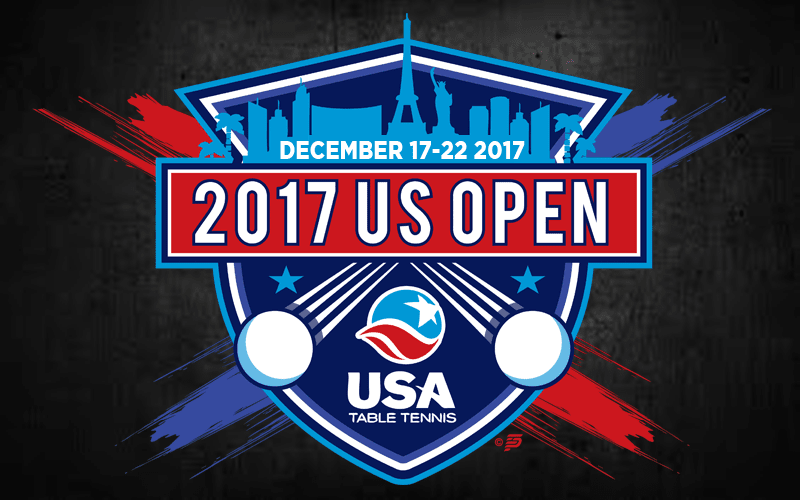 Held continuously since 1931, this year’s U.S. Open will return to Las Vegas Dec. 17-22. It remains to be one of the premier events on the USATT calendar and attracts players from across the country and the world.

Early rounds play on more than 130 tables and will be held at the Las Vegas Convention Center before the action switches to a yet to be announced unique venue for the men’s and women’s singles championship matches. Action kicks off with the US Para Open which begins on the 13th December, followed by the North American Youth Olympic Games Qualification Tournament which leads off the US Open event on the 17th.

(by Steve Hopkins, photo ITTFWorld) It was a Chinese sweep in Doha, as young Chinese players logged wins… Read More

(by: Bowmar Sports Team) Question: “For intermediate player with all around game who like to smash what rubber… Read More
View All News