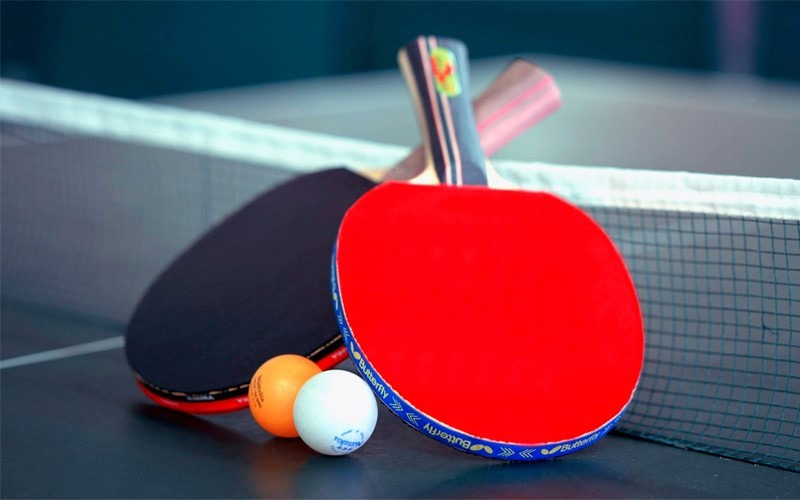 It has been roughly six months since we made the bold move of integrating the USATT League system into our Simply Compete membership platform. While this migration has yielded a number of tangible benefits, there have also been some lingering issues, most notably involving the calculation of initial and adjusted ratings.

After an exhaustive process, we have finally identified these elusive bugs in the league ratings processor system. After testing the fixes for nearly a month, we believe that we have properly addressed the outstanding issues are now prepared to deploy the proper fixes to our live system. Part of that deployment is to run a ratings recalculation going back at least three years to correct any faulty calculations that were made during this time frame (and even some faulty calculations in the old system).

It is important to understand that with every correction, it is possible that any subsequent matches will affect the resulting ratings of those opponents, thereby creating a massive ripple effect throughout the entire system. Our testing indicates the majority of players with incorrect ratings will see changes in the single-digit range. With that said, it is possible that some players might see a somewhat larger swing due to the “ripple affect” of the corrected ratings. Relatively few players will see ratings changes of more than 25 points, except for those who already had (or played against other players who had) wildly distorted ratings due to use of the erroneous code.

We apologize in advance for any confusion this may cause within your leagues, but we feel strongly that accuracy in the rating system is an essential requirement. Our current plan is to deploy these fixes at approximately 5pm (PT) on Tuesday, April 11, 2018. Please contact Robert Mayer (pong_god@yahoo.com) if you have any questions about this matter.

(By: Bowmar Sports Team) In this Butterfly Training Tips, Aditya Godhwani is focusing on Looping Half-Long Serve, then… Read More
View All News