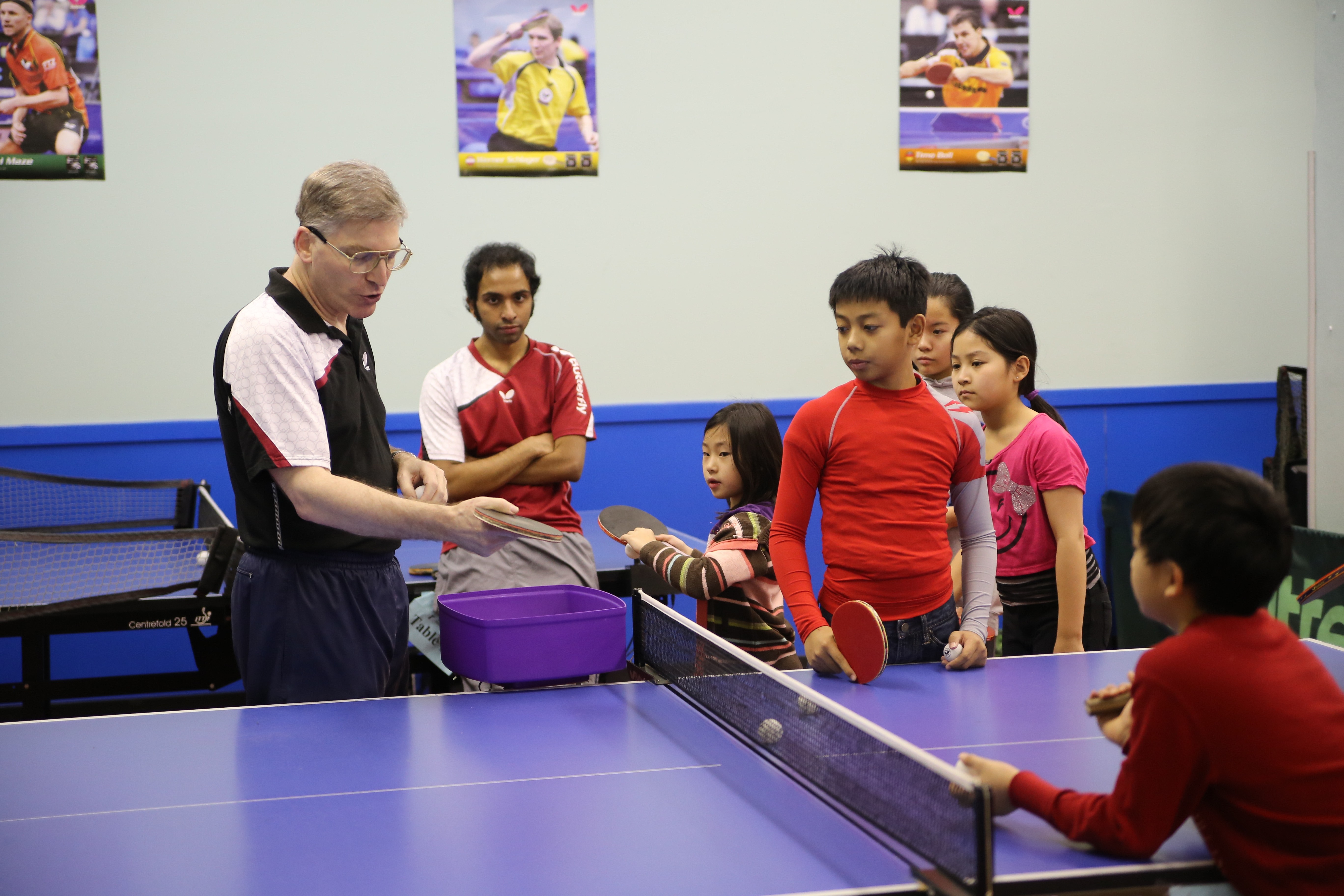 Use Your Weaknesses or They Will Always Be Weaknesses

One of the best wins of my life came when I was serving at 19-all in the third (back when games were to 21). I’d been serving and forehand looping the whole match, but the opponent had gotten used to it, and kept counterlooping winners off it. But recently I’d been working on my much weaker backhand loop a bit – and so, twice in a row, for the first time in the match, I serve and backhand looped instead. The opponent was so caught off guard he missed both outright and I won. If I hadn’t been working on that weakness so that it became a useful weapon, I would likely have lost that match.

In practice matches, and even in more competitive matches (so you can learn to do it under pressure), you have to make yourself use the shots that are your weaknesses. If you don’t, they will continue to be weaknesses. You might get away with the weakness against players your level, but wouldn’t it be nice to challenge players a level higher? To do so, you have to develop your weaknesses, and perhaps even turn them into strengths. You might be surprised at how much an unused shot can improve if you decide to make it central to your game for a few weeks or months!

(By: Bowmar Sports) In this Butterfly Training Tips with Anav Gupta is focusing on Forehand Backhand Stroke Management.… Read More
View All News