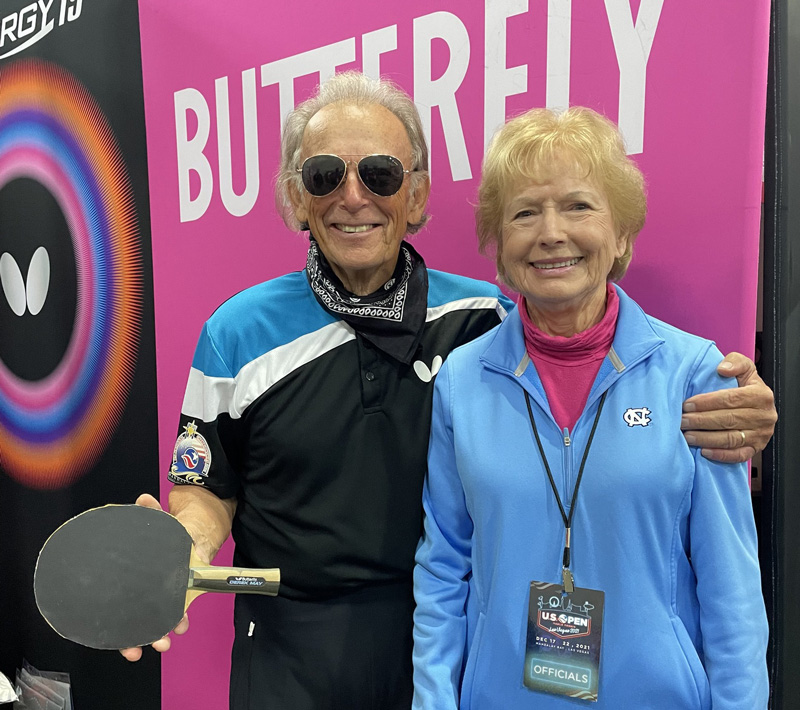 While the Open Singles events, the premiere events of the US Open Table Tennis Championships are just getting to the Quarterfinals, other events have concluded.

Canada’s Simeon Martin won the U-21 Men’s Singles event.  Martin took advantage of a lucky draw (top seed, Vlialta Garcia fell in the group stage to Taran Tummala) on his way to the Finals.  In addition to Tummala, he also defeated Nishant Lebaka and Puerto Rico’s Gabriel Perez.  In the Final, Martin needed all seven games to defeat USA’s Kai Zarehbin.

USA’s Jiaqi Lin entered the U-21 Women’s Singles event as the top seed and maneuvered through the group stage and single elimination undefeated.  In fact, Lin won both of her group stage matche at 3-0,  had a walkover in the semifinal, and topped Fiona Nie 4-0 in the Final.  An impressive title to Jiaqi Lin without losing a game.

USA’s Daniel Tran took the U15 Boy’s title.  Tran did in his path to the title, logging 3-0 wins in all four of his matches.  Tran topped Darryl Tsao in the Final, Tsao had upset top seeded Aditya Sareen in the Semifinal.  Tran defeated Jensen Feng in the other Semifinal.

A lot of action is still scheduled for the next few days.  Visit butterflyOnline.com for scores throughout the event.

(By: Bowmar Sports Team) Butterfly Table Tennis Question and Answer Question: I want to downgrade on my blade… Read More
View All News